All the experts read the OECD, The Economist, and several U.S. Hedge Funds believe that there is a fixed relationship between average family income and residential real estate prices. That's why they believe that Canadian real estate and in particular the Toronto Condo Market is way over priced!

So we decided to test that theory just within Canada. We found that the median family income in Toronto is lower than just about any other city in Ontario ñ Brantford, Peterborough, etc. On that basis, Toronto should have the LOWEST prices of any market. Instead they have the highest.

Why? First there are a lot of non- resident buyers in Toronto and they do not factor into the income stats. Secondly, we question the accuracy of the income numbers supplied by Stats Canada through Revenue Canada. When you have a salaried position it is very easy to track. In Toronto, we have a lot of self-employed people who tend to under report their incomes. Do you really believe that the people of Toronto make less than the people in Brantford??

So how do you know when prices are too high? Answer: when people cannot afford their properties anymore. Remember everyone needs a roof over their head so it is not about buying and selling something you don't use like stocks or gold.

So check the foreclosure rates and the mortgage arrears numbers. When these figures become significant, owners and lenders of these properties will sell their properties at below market prices and create a decline in prices in the overall market. Currently the mortgage arrears number for Ontario is .21% of all mortgages. When was the peak? It was 1991/92 when the number hit .70% or three times higher than today! Compare that to the U.S. where arrears hit 7% after the 2008/2009 market collapse. With everyone talking about the real estate turnaround in the U.S. this year, and with banks already in possession of many properties, the mortgage arrears rate is still 1.66%! That is still 8 times the number for Ontario.

We are not about to suggest that real estate prices will go straight up forever. In the short term we believe prices will be relatively flat but within five years prices will be considerably higher than today. Those people who sit on the sidelines (some have been there since 2003 thanks to Garth Turner) will be the big losers. The winners will be those who can enter and afford today's prices. 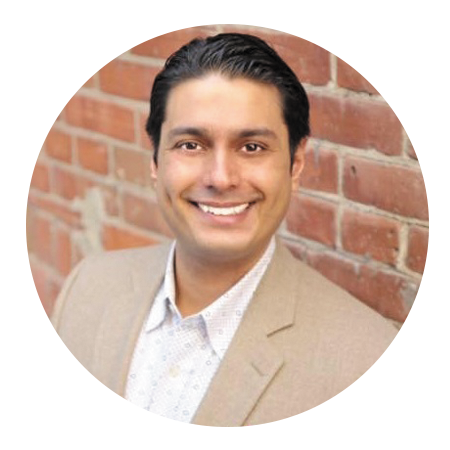